Search Your Handwritten Notes in Evernote

Searching through handwritten notes can take time. Evernote can read your handwriting and help you find specific words whenever you need them. 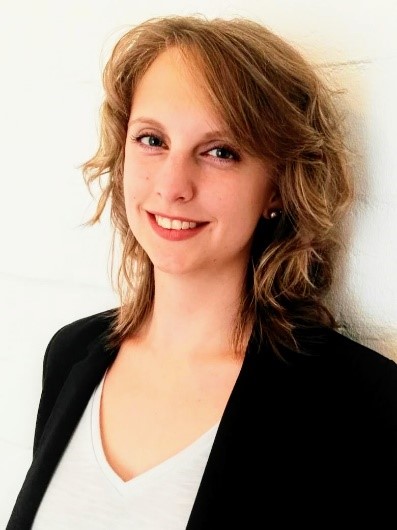 Michelle Meyer has several years of experience in the publishing industry. She draws on her education, editing and proofreading expertise, and deep-seated love of the English language to ensure the quality of all content before publication.

Evernote's note-taking feature is popular, but can it search for handwritten notes too? Yes, and it's possibly its most underutilized yet valuable feature.

Searching by handwriting in Evernote is easier than flicking through a notebook when you need to find specific information fast, such as when you're in the middle of a brainstorming session and need to recall a whiteboard idea or if you're in a meeting and need to look something up.

In short, Evernote's handwriting search feature comes in handy when your memory fails you.

How Does Evernote Search Handwritten Notes?

From important handwritten notes to class notes and ideas from brainstorming sessions, these can be "scanned" or captured through the in-app camera and saved to your account as a note. Once the note is synced to Evernote, it's uploaded to the servers for optical character recognition (OCR). This technology leverages machine learning and computer vision engines to recognize letter shapes and symbols and mimic how humans read handwriting.

The servers then report everything they discover or "read" to you. OCR isn’t perfect, so it might read handwriting differently. For example, after reading a word, it might deduce that it's either "cat", "bat", or "3at". Writing legibly will help Evernote understand your handwriting. At the moment, Evernote can index in 11 different handwritten languages.

Can't find what you're looking for?